Paulo Freire’s pedagogy was developed for the oppressed adult illiterates of Brazil, but it also inspired  teachers and social educators all over the world. We can all relate to the “pedagogy of hope”. 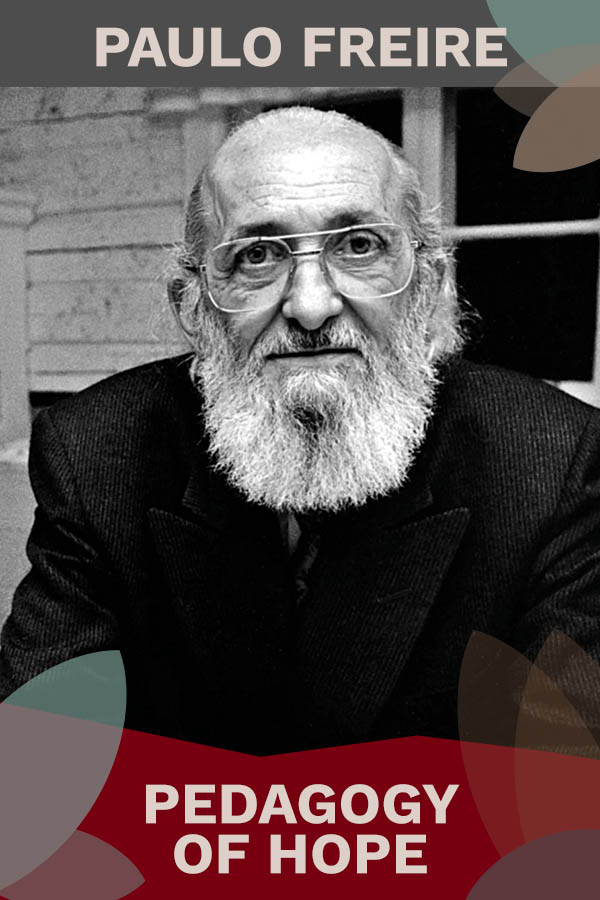 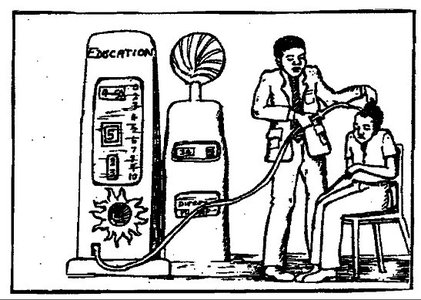 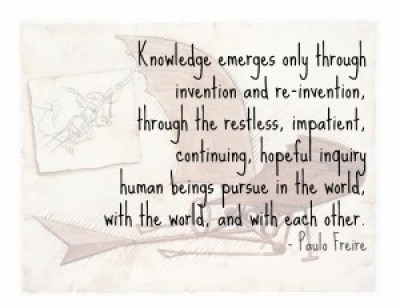 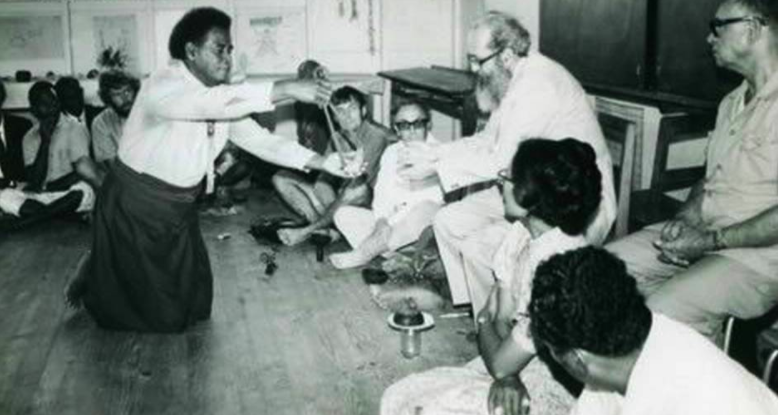 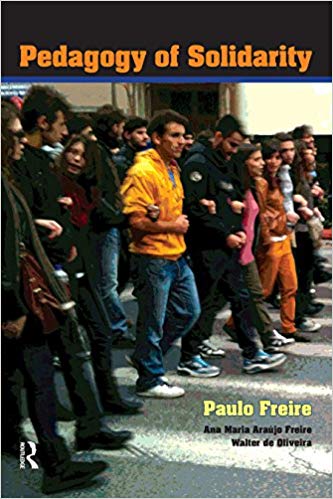 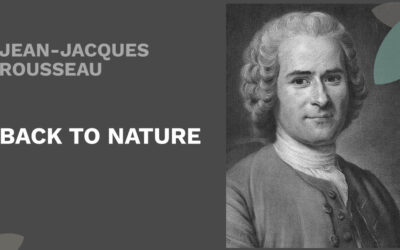 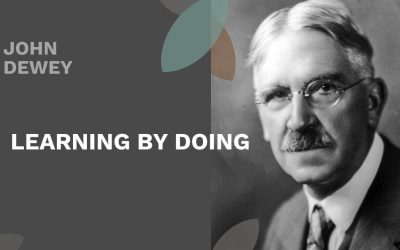 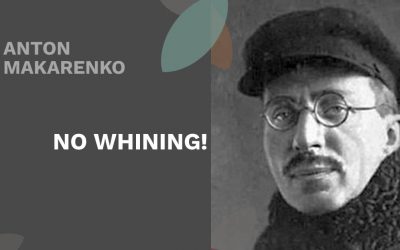